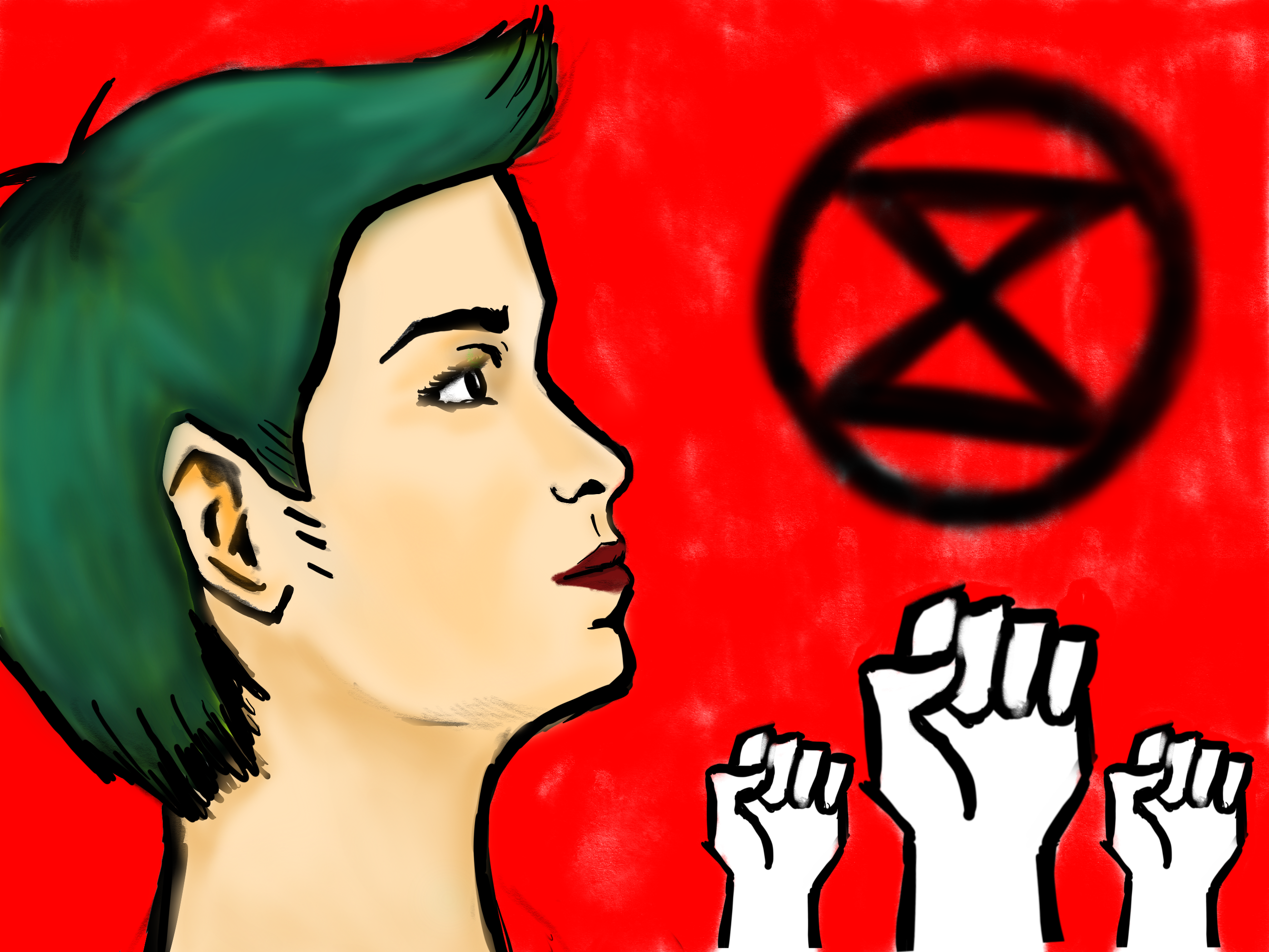 Despite that many Britons are aware of climate change, radical and popular climate activism have served no purpose beyond toxifying the climate change debate and the Environmentalist movement, according to Roar commentator Ryan Chan.

The climate emergency is a phenomenon that is severely affecting human civilisation. According to a report by the UN’s Intergovernmental Panel on Climate Change (IPCC), humans allegedly have 12 years left to address the climate emergency and maintain a 1.5 Celsius maximum increase in world temperature. Given the plethora of negative effects caused by climate change such as the increase in environmental refugees and weather abnormalities, it is evident that climate change simply cannot be dismissed.

This sense of emergency is also reflected in a British Social Attitudes poll, where an overwhelming majority of 95% Britons believe that climate change is both due to humans and natural causes, and 36% say that climate change is ‘mainly due to human activities’. Despite conflicting scientific debates regarding the extent of human contributions to climate change, it is clear that a growing majority of Britons are more conscientious about the environment: 56% would consider sustainability when purchasing products and 67% would be swayed by ‘eco-labels.’

Yet, despite that many Britons are aware of climate change and would contribute lifestyle changes such as recycling more or consuming fewer plastic goods, mainstream climate activism, especially that of Extinction Rebellion, have served no purpose beyond toxifying the climate change debate.

Extinction Rebellion, as stated in their manifesto, is an international movement that uses non-violent civil disobedience in an attempt to halt mass extinction and minimise the risk of social collapse. While the movement itself demonstrates the dedication of many students and young adults with the issue of climate change, the tactics employed by Extinction Rebellion are nevertheless reprehensible, hypocritical and unproductive. For instance, one tactic commonly employed by Extinction Rebels is the deliberate blocking of roads in the busiest areas of London, exacerbating traffic the already-congested roads of Central London. Yet, countless studies have shown that traffic congestion only increases localised pollutants and greenhouse gases into the atmosphere. While Extinction Rebellion activists demand a stop to emissions, they are, ironically, adopting tactics antithetical to their very cause!

While Extinction Rebellion is busy causing traffic, blocking St. Thomas Hospital (apparently the ill are not exempt from extinction!) and losing control over fire trucks filled with red paint when damaging public property, they justify these acts on the premise of ‘raising awareness’ and ‘revealing the truth’ regarding the climate emergency. For the sake of argument, even if we were to accept that most Britons are ignorant about the climate crisis, it is doubtful that an outsider would ever look upon Extinction Rebellion (the PETA of Environmentalism) favourably as opposed to truly peaceful climate strike movements like Fridays for Future.

Despite that polls and the government’s pledge to cut gas emissions consistently demonstrate the UK’s awareness of Climate Change, Extinction Rebellion has incessantly resorted to the same catch-phrases, paying little regard to any practical solutions. Yes, we understand that there is a climate emergency, but the real question is: what can we do to solve it? Although Extinction Rebellion has advertised a ‘Citizen’s Assembly‘ as a solution to the climate emergency by ’empowering the people rather than politicians’ and getting rid of partisan ‘lobbying groups’ that inhibit climate action, there is little detail as to how this would function as a non-partisan, scientific or unified voice.

Would the panel of ‘experts’ include the 500 experts and professionals of climatology who denied the existence of a ‘Climate Emergency’ and called for a ‘less political and more scientific’ discourse in a letter to the UN? Would the Assembly include the 16 million UK motorists who have proclaimed that they cannot afford electric vehicles? How would the Assembly accommodate the diverse concerns of all individuals – those who want government intervention out of their lives and those campaigning for ecological justice at all costs? How would this unified body be ‘united’ and initiate solutions?

XR undermines the credibility of the Environmentalist movement

This is where many activists forget that Climate Change is not an issue solved primarily by politics, by blockading Westminster with superglue, or by damaging public property – it is solved by science and rational debate. Discussions on sustainable energy sources like Nuclear Energy or sustainable food sources like the practice of entomophagy (eating insects) should be the cornerstone of the environmentalist movement, not by whinging or criminal activity – I have never seen someone get spray-painted red and reply ‘Good Argument!’

Important and practical discussions on climate change, such as the reconciliation between sustainability and production, still remain absent from radical climate activist groups like Extinction Rebellion who claim to campaign for ‘an end’ to the Climate Emergency. Their strategy neglects debate and champions the delinquent tactics of vandalism. The UK Parliament has already declared a climate emergency, Extinction Rebellion serves no other purpose aside from undermining the credibility of the Environmentalist movement. 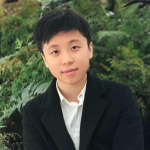 Cabinet Reshuffle: The past and future of the Education Minister